Yuji Tojo has a richly diverse International career working on a wide range of musical genres as a Guitarist, Studio Musician, Song Writer, Producer, and Recording Engineer. He also continues to perform as a Solo Artist and joins with a myriad of talented musicians creating all star local performances in the Bay area and Central Coast when he is not on tour in Europe or Japan. His performances and recordings can take you on a journey taking world beat, jazz, funk, improvisation to a new level.

Yuji Tojo has been a musical performer since childhood. He began his life long career in music at the tender age of 9. Music became his life path and by 14 he was playing in a popular Tokyo rock band Nami. Success was abundant and he soon found himself signing with one of the top bands in Japan, ETB. This began his professional career as a Recording Artist and full time touring Musician. ETB was one of the top ten Jazz/Rock Funk bands in Japan and success was phenomenal; commanding audiences of 10,000 or more people a concert with a constant stream of publicity, Nationally syndicated TV shows, and a series of successful recording contracts reaching the National top ten charts for popular music. As a result of both talent and success they opened for some of the biggest International Artists of the day such as Herbie Hancock, Tower of Power, and Little Feet.

Yuji naturally aligned with many talented musicians in the West. He discovered his life path was global and left Japan for an International career in music, recording and production. 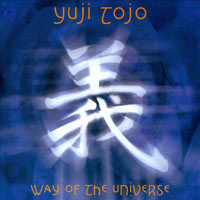 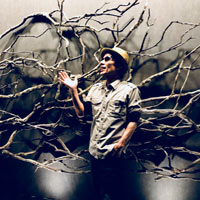 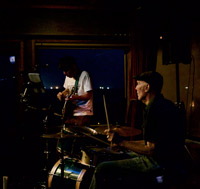 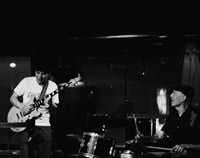